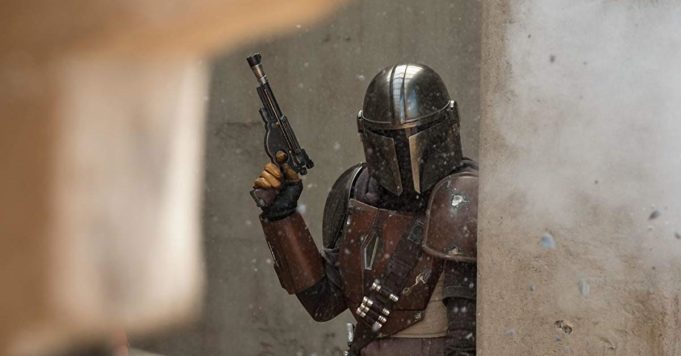 Season 2 of The Mandalorian is revealed in pictures and teases the return of the main characters of the Disney + series.

While the season 2 release date of The Mandalorian has finally been unveiled, the Disney + series this time offers us a first glimpse of the characters during the next round of episodes. Expected on October 30 on the streaming platform, the continuation of the adventures of Baby Yoda and the bounty hunter embodied by Pedro Pascal still remains very mysterious. However, it was without counting on Entertainment Weekly which through several exclusive images, allows us to take a first look at season 2 of The Mandalorian, and more particularly to the main characters of the series, present in the previous episodes.

The Mandalorian, Baby Yoda, Moff Gideon, Cara Dune, Greef Karga … all will be back in season 2. While it is difficult to give context to these images, it is certain that the relationship between the Child and the bounty hunter should be explored once again. Besides that, Din Djarin, Cara Dune as well as Greef Karga should join forces during a common mission. Will they be about to face Moff Gideon? Judging by the photo unveiled, the dark and impassive character played by Giancarlo Esposito, should have bite and make life difficult for his opponents. That being said, it is certain that with these first images, Disney is preparing to start promoting one of its flagship series. In any case, if the trailer for The Mandalorian Season 2 should not be long, know that in the meantime, you can still vote for your favorite shows during the Series World Cup on Melty!