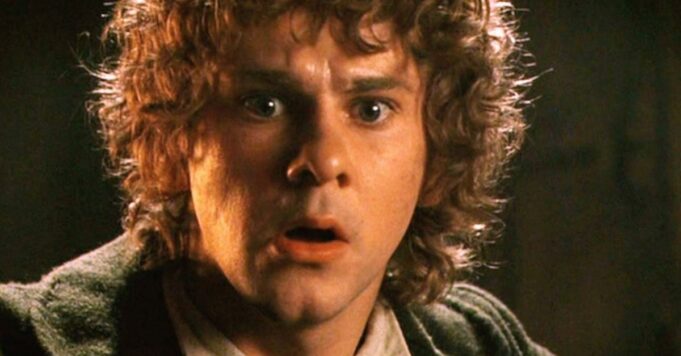 Fortunately, Peter Jackson did not agree with the production of Lord of the Rings!

Dominic Monaghan and Billy Boyd definitely don’t have a tongue in their pockets. After revealing that The Lord of the Rings had almost included a nudity scene, the interpreters of Merry and Pippin returned to a new anecdote from the shoot. Indeed, during an interview with IGN, this iconic cinema duo spoke of the highlights of their collaboration on the set of the Peter Jackson saga. While explaining their physical preparation but also the origins of Pippin’s song, the actors indulged in an astonishing confession about their director vis-à-vis the dire fate of one of the protagonists. More precisely, Dominic monaghan and Billy Boyd explained during the interview that the producers absolutely wanted one of the four Hobbits to die during the Lord of the Rings.

What Peter Jackson would have opposed a categorical no, the interpreter of Merry having explained with humor : “It’s good that it didn’t happen because it would have been me. For sure. There was no way they could kill Frodo and Sam. So there was Merry and Pippin left. They didn’t. wouldn’t have killed Pippin because Pippin has a very strong affair with Gandalf, so it should have been me “ Monaghan first explained before defending Peter Jackson’s position: “I think he was right. I think Peter rightly said to himself that we have to stick to the text. So he stuck to his position and I’m thankful that didn’t happen. ” A position with which fans of the saga created by Tolkien will most certainly agree and which proves the director’s determination to faithfully bring the franchise to life. Moreover, this is not the only moment during which Peter Jackson defended a firm position on the set, the filmmaker having explained his anger after the studios wanted to reduce the budget of the Two towers.