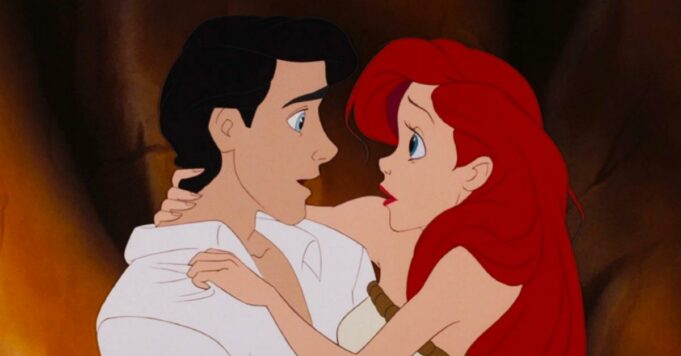 While the live action The Little Mermaid is filming, the first photos of Halle Bailey and Jonah Hauer-King have just been unveiled.

Disney never stops offering remakes of his animated classics, or even prequels like Cruella that we will soon be able to discover in France. It’s the same for The little Mermaid who will be entitled to his film in live action, such as The jungle Book, Dumbo or Mulan before him. And if its production was slowed down by the pandemic, the film The little Mermaid, for which we can expect a major change, is now filming in Italy. It is therefore on the beaches of Sardinia where we could see the performers of Ariel and Prince Eric, Halle Bailey and Jonah Hauer-King. If you want to discover them, it’s by here.

On these first images, we can recognize a flagship scene of the animation classic, since we see the two actors on a beach, as during the rescue of Eric by Ariel from the sinking of his boat. We also notice that Halle Bailey is dressed in a combination of special effects, as well as her mermaid tail. We do not yet know when we will be able to see the film in theaters, but it seems that we can expect a release in 2022, since there will still be the post-production stage after filming. If these first photos make our mouths water, we can still wonder if this film is not a remake too many, since the public seems to get bored.