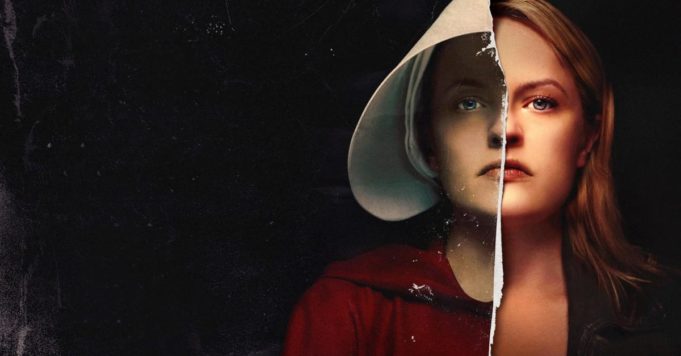 Season 4 of The Handmaid’s Tale, which will air on OCS, is starting to unfold.

While we are still waiting until the arrival of season 4 of The Handmaid’s Tale on OCS, speculation about June, Serena and the others continues but it is time to focus on a little more concrete things. Actor Joseph Fiennes, who plays Fred Waterford, recently talked about his character and intrigues of the next season and a priori, the troubles will continue for everyone. “Fred Waterford is going to be arrested. Right now he’s being held in a cell, but he’s going to have to answer for his war crimes. And I think he’s going to desperately try to become an informer for Canada, to allow them to all about Gilead “.

Like Serena Joy, Fred will want to try to be useful and there is no doubt that this is how he could survive until the end of season 4 of The Handmaid’s Tale. otherwise Joseph Fiennes also teased more scenes between Fred and Luke, who will surely want to know more about June by any means possible. “On Gilead’s side, Fred has all the cards in hand. He knows perfectly well what June risks after what she has done”. Yes, because releasing dozens of children is not without danger and it was a gunshot wound that June finished season 3, thereby becoming without doubt one of Gilead’s most wanted fugitives.

In addition to the Waterford trial and forced collaborations, season 4 should also open with a rather interesting scene according to Joseph Fiennes. “We are starting season 4 of The Handmaid’s Tale with one of those scenes that we just shot with Elisabeth Moss and which was really great”. It remains to know what it is … As long as June and the other scarlet maids do not all fall a hair from the hanging in a chilling scene full of tension, we should be able to appreciate it.

And if things are impressive, we can already deduce that the series could resume where it left us and that we will know as soon as the series returns what will happen to June.