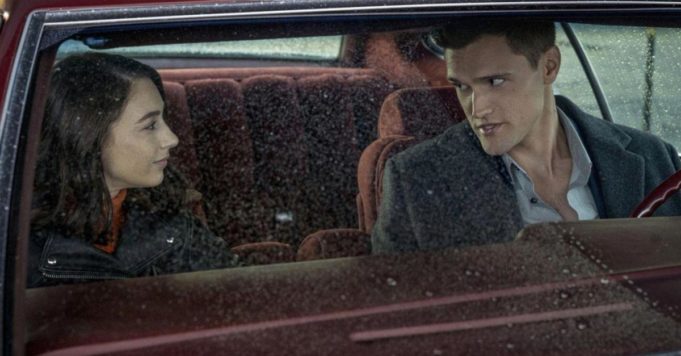 Season 7 of The Flash promises many twists and turns. With the departure of Ralph Dibny, could Sue have a new love interest in the next episodes?

A few months ago, fans of The Flash were shocked to learn of Hartley Sawyer’s dismissal after misogynistic and racist tweets resurfaced. Season 7 of The Flash was to focus more on his character, especially thanks to the arrival of Sue Dearbon. This comic book heroine will become Ralph Dibny’s wife. The writers had therefore planned to give a little love to Elongated Man … However, all their plans flew after the dismissal of Hartley Sawyer. If the showrunner has already planned the release of Ralph Dibny’s character, is it possible that Sue has a new love interest in season 7 of The Flash ?

In principle, in the comics, Sue is the wife of Ralph Dibny but it is possible that the series The Flash grants himself some scriptwriting liberties. Plus, a door is still open for Ralph’s return, somehow. This character could therefore be re-cast in the future given the extent of the power of Elongated Man.. The superhero can take on many appearances, allowing for the return of this beloved hero and the continuation of the love story between Sue and Ralph. In any case, Sue could know some flirtations while waiting for the arrival of a new Elongated Man! For the moment, little information has circulated concerning this season 7 of The Flash but while waiting to know more, find out if Iris will have powers in the sequel!

Don’t forget to vote every day for your favorite show during the 2020 Series World Cup by clicking on this link.