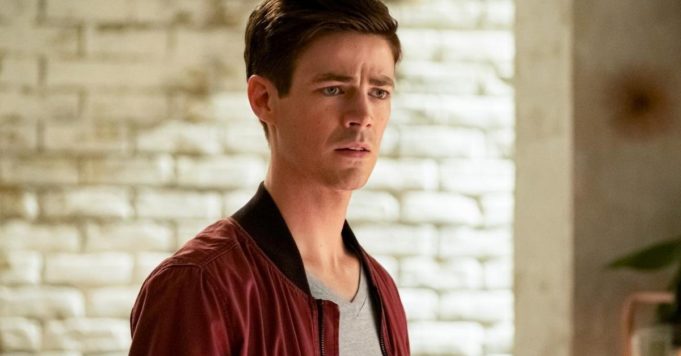 Barry’s speed is weakening … But then, could our superhero lose his powers in season 7 of The Flash?

Season 6 of The Flash was full of twists and turns but most of the intrigue was not resolved. Indeed, the coronavirus pandemic has forced shows to shorten their season. In episode 19 of season 6 of The Flash, Eva escaped from the Mirrorverse, Iris evaporated who knows where and Barry’s speed was declining … Our superhero begins to lose his powers and in the Season Finale of season 6 of The Flash, it was practically dry at the level of its speed … Its weakness even caused the death of a character. He did not measure up during his fight with Eva … But then, will Barry totally lose his speed in season 7 of The Flash ?

In the Season Finale of season 6 of The Flash, the team was far from having found a way to create an artificial speedforce. Barry’s speed was slower than ever and with Frost’s departure from the Arctic Circle, as well as the dismissal of Hartley Sawyer in season 7 of The Flash, it’s possible that Barry’s speed will not recover in the next few episodes. The Flash team will face some unforeseen events and may not be at its full creative power, especially with everything that awaits them … Between Eva, Iris, Godspeed, Bloodwork, they will not be at the end of their pain. Besides, a helpless Barry might be worth exploring since Grant Gustin shines both as a superhero and as a hero in the series.