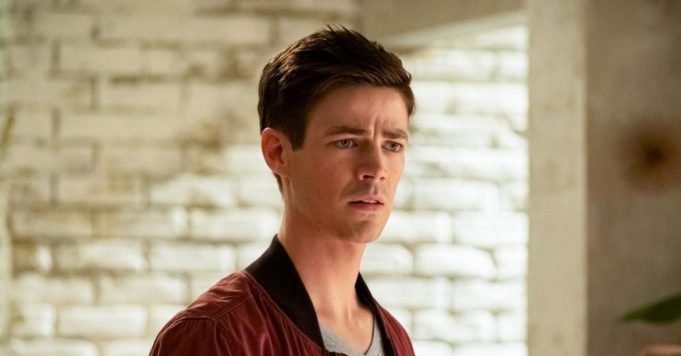 Season 7 of The Flash will tackle serious themes, including topics that today’s society faces.

While The Flash is above all a superhero show, the work of the police plays an important role. Barry Allen aka The Flash and Joe West are both law enforcement. During the DC Fandome panel which took place this weekend, the showrunner of The Flash lifted the veil on some details of season 7 and explained that the series will have a major role in the sequel. With all the real-world conversations and protests surrounding social justice, racism and police brutality, showrunner Eric Wallace said that the series had a social responsibility to address these issues, and specifically with Joe’s story, in Season 7 of The Flash.

The showrunner of The Flash explained how the series will approach Joe’s story in Season 7 in a positive way : “The world is on fire right now. We have to look at what is around us. It really specifically informs Joe’s story, but in a good way and in a positive way because we have to be socially responsible as artists. Yes, I love comics and The Flash, but I’m a person first and foremost. We must first be people and work together to make the world a better place. I believe that’s where these changes are coming from, so yes, you will definitely notice some changes. “ What will happen to Joe? While waiting to learn more, find out if Robbie Amell could be back in season 7 of The Flash.