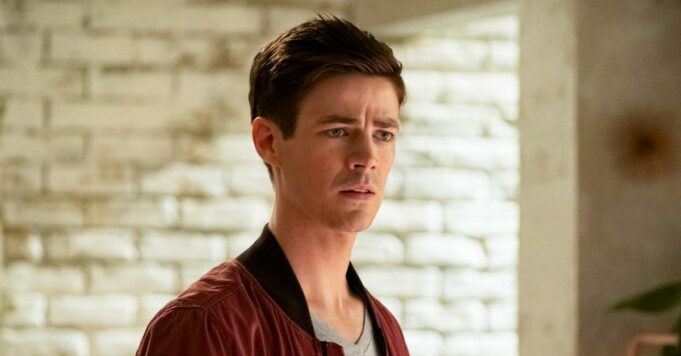 Season 7 of The Flash arrives on March 2 on the CW and the Season Premiere promises to be thrilling … The synopsis reveals a danger for Barry Allen!

The wait was endless. After almost a year of absence, Barry Allen will be back on our screens soon. Season 7 of The Flash premieres March 2 on The CW and the series will pick up where we left off. Due to the coronavirus pandemic, season 6 of The Flash had been interrupted and the plots had not been completed. Iris will still be stuck in the Mirrorverse as Barry slowly loses his speed. His Speedforce is running out of steam and the Flash team will do anything to help him regain his powers. However, there are plans that could put Barry’s life in danger in The Flash’s Season 7 Season Premiere.

The synopsis of the Season Premiere of season 7 of The Flash has been unveiled by The CW and it seems to herald the worst for Barry Allen. The synopsis of “In “All’s Wells That Ends WellsWe learn that when an experiment aimed at saving Barry’s speed backfires, Nash Wells searches for a way to save The Flash and comes up with a dangerous plan. Meanwhile, Iris makes a surprising realization to the inside the Mirrorverse and Cecile confronts Rosa Dillon. Will Iris finally get out of the Mirrorverse? What will happen to Barry? Until we find out more, find out if The Flash can surpass Arrow.