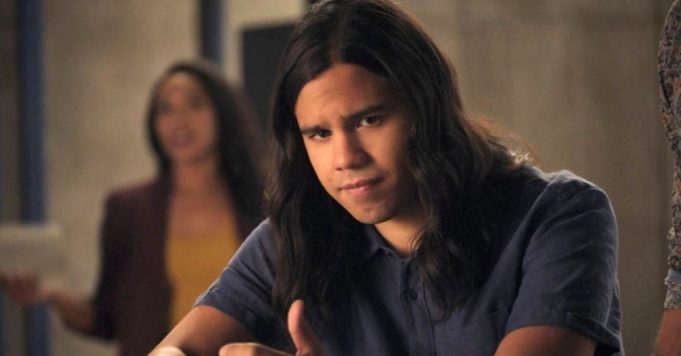 Cisco gave up his powers in The Flash and he will always be haunted by this decision in season 7 of the DC Comics series!

During the Season Finale of Season 5 of The Flash, Cisco made a radical decision that not only changed his life, but also had an impact on the dynamics of Team Flash forever. He chose to take the Metahuman Medicine, thus relinquishing his powers of Vibe. If he found any semblance of power during “Crisis on Infinite Earths “, the latter disappeared during the creation of Earth-Prime. But while Cisco has deliberately chosen to give up his powers for his greater happiness and has no regrets, actor Carlos Valdes has made some confidences that his character would ultimately be haunted by this decision in season 7. by The Flash.

During the panel of The Flash During last weekend’s DC FandDome, Carlos Valdes said he personally identified with Cisco’s feelings and teased that the decision to walk away from her powers will continue to have repercussions, even in Season 7… He revealed: “I don’t think he regrets his decision, but I think it definitely haunts him. Like, I really feel a lot like Cisco these days. You know, that was such an important decision for him. feel like the ripple effect, you know, trickles down to Cisco’s sense of identity, we still see these waves. We keep seeing these waves in season 7 so I’m just riding the wave. “. How will this affect Cisco? While waiting to learn more, find out if Robbie Amell could be back in season 7 of The Flash.