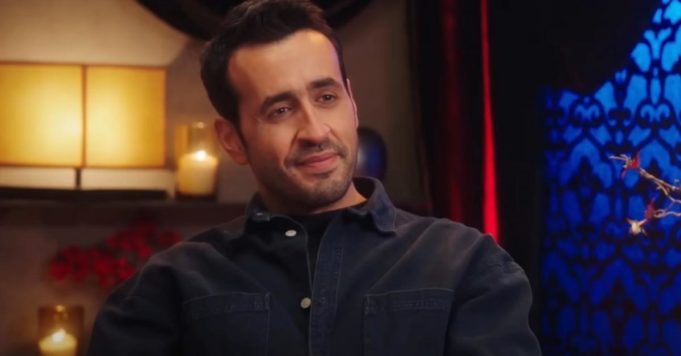 If Leila Bekhti was one of the protagonists of The Eddy, a Netflix series from the director of La La Land offering a look behind the scenes of a jazz club, in The flame, she is one of the contenders of a reality tv look like The Bachelor. The new series of Canal + has just unveiled its first trailer and it has something to dream of. Prints of a humor characteristic of the creator of the fiction, Jonathan Cohen (Serge the Mytho, Family Business), these images also show how much the actor took care of the cast of his first series by calling on his friends to accompany him in this creative adventure.

So we find Leila Behkti – who loves to “traumatize” Jonathan Cohen on his Instagram account – Géraldine Nakache, Florence Foresti but also Pierre Niney, François Civil, Orelsan and Adele Exarchopoulos in the credits of The flame. All play characters taking part in the 17th season of this reality TV – thus fictitious – whose goal is to find a contender for Marc, a desperately single airline pilot played by Cohen. This adaptation of the American series Burning Love (including Kristen Bell and Jennifer Aniston in the role of “Bachelorette”) will be in the form of 26-minute chapters broadcast in the fall of 2020 on the encrypted channel. So who will Mark give his Flame to?