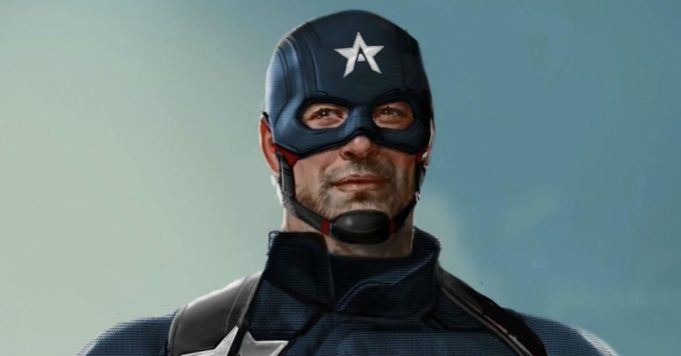 The Falcon government and The Winter Soldier have decided that John Walker will be their new Captain America, but why is he looking to replace Sam Wilson?

The filming of the Marvel series The Falcon and The Winter Soldier reportedly about to be finished, a chance for Bucky Barnes to share a behind-the-scenes photo. If the show’s release date necessarily had to be postponed due to the delay in production due to the coronavirus epidemic, a first teaser had already been unveiled by Disney + and Marvel. What allow us to detect some clues about the plot of the series, when we already knew that Bucky Barnes and Sam Wilson will have the obligation to stick together in the face of the government. The reason ? The US doesn’t want him as the new Captain America. As the first images of the teaser reveal, the country’s leaders appear to have assigned the role to US Agent John Walker, perfect to look good during high profile events and above all very cooperative!

If this information is only speculation at the moment, the US Agent seems to have been appointed as Captain America’s replacement. And for good reason, the American government does not have a short memory: it remembers that Steve Rogers made them see all the colors in the past! So, upon learning that he had named Sam Wilson as the new Captain America, members of the government must have been very angry to learn that they would have to deal with a new rebel from Sokovia. A committed man, ready to take risks and to turn against the greats of this world if they act badly, that is obviously not what they are looking for. Conversely, John Walker would not be sent on perilous missions, but would perform during iconic events in the USA, bearing the image of a popular mascot. If replacing Steve Rogers’ Captain America with John Walker is the plan of the United States, we can imagine that Sam Wilson will not give in and show the whole world why the Avenger chose him and not another. While waiting for the show to be released on Disney +, continue to vote for your favorite programs during the World Cup series.