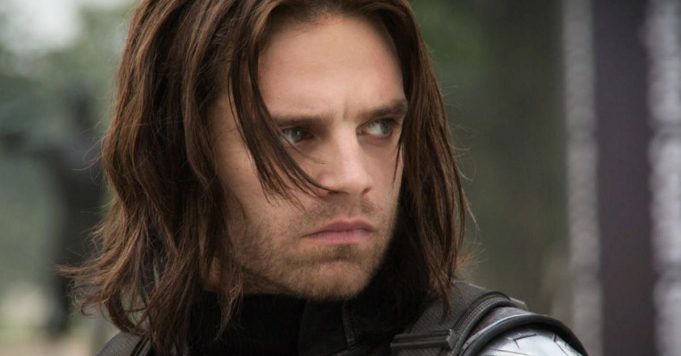 Sebastian Stan has a piercing gaze in the direction of the camera in this behind-the-scenes preview!

Filming of the Marvel series will resume soon, including that of Falcon and The Winter Soldier, and to celebrate, Sebastian stan posted a behind-the-scenes photo … from 2019! Indeed, the production of Phase 4 projects is gradually getting back on track despite the threat of Covid-19, which is still very present. Good news for fans of the MCU, who can hardly hide their impatience at the idea of ​​finally discovering the original programs for Disney +. Especially since for the actor, it will be his first role as the main character. No more playing second knives after Chris Evans (Steve Rogers), this time, he will be the star! What explains his intense gaze in the direction of the camera?

In the shot above, Sebastian Stan stares at the camera without batting an eyelid, which should produce quite a powerful result on screen with audiences. Even though this photo was taken during the original filming of the series, last year, it is a welcome tease for fans. According to rumors, the cast and crew only have two more weeks to spend on sets to complete the filming of the Falcon and The Winter Soldier. And this “clap” of cameras should take place next month, at the start of the school year! Sebastian Stan therefore has every interest in getting back in the shoes of his character as soon as possible … especially if in the sequel toEndgame, he and the other Avengers must face off against Annihilus!