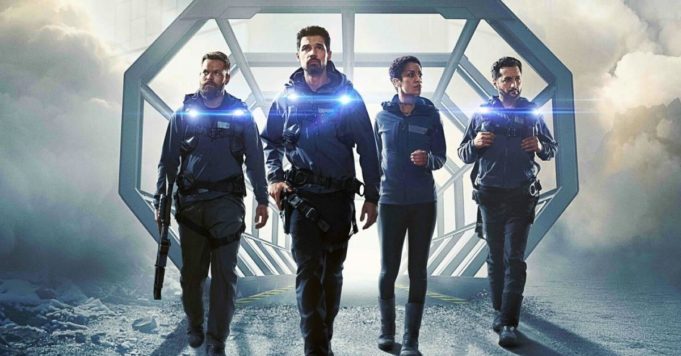 Good and bad news for The Expanse fans!

Season 5 of The Expanse is one of the 5 most anticipated series of the month of December, and its broadcast has not even started as we have just learned that Amazon Prime Video has renewed the series … for the last time. Yes, Holden and all the others will be back for a season 6, but it will be the last since The Expanse was immediately canceled. As a reminder, episodes will be available from December 16 sure Prime Video France but on the casting side, we already know that things will change a bit. Almost all of the characters will be back except one.

Actor Cas Anvar, who plays Alex Kamal, was recently at the heart of a sexual misconduct case, he will therefore be present in season 5 but he will not return in the sixth and final season of The Expanse. According to the synopsis of the next episodes, Alex could return to Mars with Bobbie and it is perhaps on the red planet that he will live his last hours. On the side of the other characters that we will find in the 2 seasons, the cosmic problems will always be there with an explosive situation and tensions between Belters and Martians which should not improve if we believe the trailer of season 5 of The Expanse. 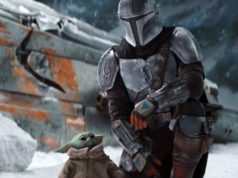 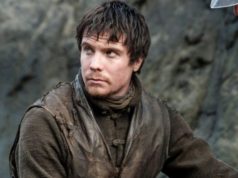 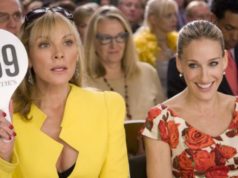