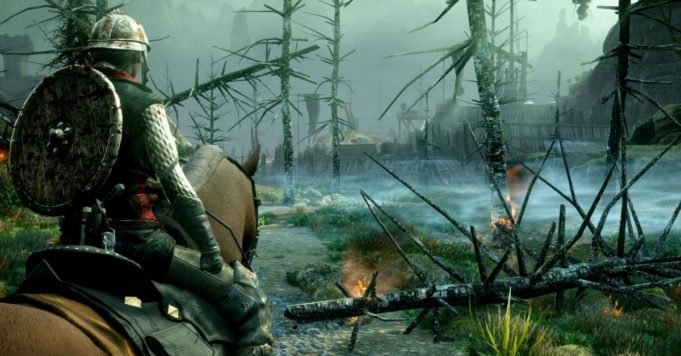 The open world is the most popular genre of solo AAA, and it’s been quite a few years. Obviously, with such an important and old genre, we are starting to notice a lot of recurring flaws that end up marring our experience …

When we take a good look at the solo triple A’s of recent years, we quickly see that the biggest of them are open worlds. And the same is true when looking to the future: Cyberpunk 2077, Horizon 2, Watch Dogs Legion, Assassin’s Creed Valhalla will all be open worlds. Only a few die-hards offer more linear games (like the Last of Us II or FF VII Remake), but they are becoming increasingly rare. And of course, the more open-world games there are, the easier it is to notice their main flaws. Hoping that the formula does not change a bit after a while …

Too many side quests

It is better to offer few side quests with an original appeal (in terms of storytelling or gameplay) rather than drowning the player under hundreds of missions that all look alike. This is the lesson that The Witcher 3 has learned, but that few other open worlds manage to hold: we still have too many fedex quests, moments that just seem useful for looting without real consistency.

Obviously, since it takes 60 or even 70 hours to complete the game (and even a lot more time for some), after doing dozens of side quests and after having explored the entire world, we end up forgetting why we are the. The problem with the open world is that the main narrative can quickly become disjointed with all the interruptions related to the player’s desires.

Too much choice kills choice. Sometimes it’s better to offer less freedom to the player but offer really solid content, even if it appears more linear. It is for this reason that a lot of hallway games have been able to find their audience in recent years, whether it’s Final Fantasy VII Remake or Star Wars Jedi Fallen Order: a return to the sources that contrast directly with the fashionable open worlds.

There is a simple trick you can do to create the illusion of gradual difficulty: change enemies’ hit points as the game progresses. So, if you have the impression of facing more resistant enemies, they do not necessarily offer a greater challenge … It’s completely artificial, and it’s the kind of laziness you don’t like to see in video games.

So inevitably, when you have too many similar side quests to do, identical enemies who just gain life points, a narrative that does not advance, the whole inevitably becomes hyper repetitive. And this is the main fault that we can address about open worlds: they must manage to renew themselves more in terms of content, just to offer the player such a great wonder at the last minute of the game. than at the first.