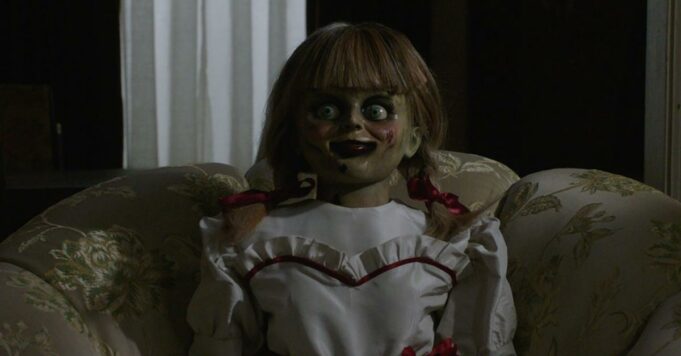 Would The Conjuring franchise have done better to make another Annabelle movie instead of the third installment?

Franchise Conjuring has taken to alternating his outings with films Conjuring and suites ofAnnabelle. With this third installment now in French cinemas, we have proof that the franchise has really moved away from the world of haunted houses. While some fans still find it difficult to come to terms with any change, it seems wise to have opted for this option rather than having offered another sequel to Annabelle. And for good reason, its story is starting to run out of steam, we can already predict the story: the spirit that floats in the very heart of a house hides in the doll to harm its new owners … Here, we are no longer talking about a demon who lives in a house but rather takes place within the body of one or more humans!

The Conjuring 3 therefore offers a real second wind to the franchise, especially since the story is really inspired by real events. If some elements have necessarily been changed in favor of the sci-fi and supernatural side of the story, the details told are those experienced by Arne Cheyenne Johnson. Enough to make the feature film even more authentic than the previous ones, and to turn up the pressure a notch! The Conjuring 3 contains fewer scenes of bursts, but rather focuses its plot on an air of discomfort and thrills to frighten its audience. The horror film is currently being screened in French cinemas so if you are not afraid to cross the path of the devil, take your tickets! 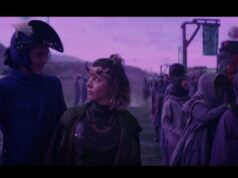