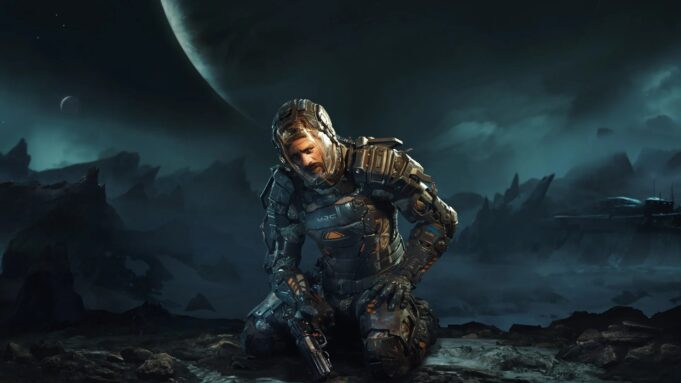 survive in The Callisto Protocol will not be an easy task. The game will put us in the shoes of an inmate on one of Jupiter’s moons, when an infection has transformed the guards and other prisoners into creatures called Biophages. To fight, our protagonist will have to use firearms, but also come into direct contact with these monstrosities.

In The Callisto Protocol, the player will not be all powerful, far from it. Ammunition will be scarce, so you’ll have to make sure every bullet counts. Fortunately, our protagonist will have other means of defending himself. Hand-to-hand combat will even feature prominently in the game, which features a combo and dodge system. Design Director Ben Walker touched on the subject in a video interview with Game Informer:

We are clearly leaning towards the side of survival. The general tone of our fights is a kind of struggle. You do everything you can to get out of it and move on (…) Nearly half of the clashes are hand-to-hand. That means using the bullets wisely. So we made sure that the last hits of melee combos push enemies back, to have a chance to target an enemy very quickly and have a clean and precise shot. – Ben Walker, Design Director of The Callisto Protocol.

As we have seen in the gameplay trailer unveiled during the Summer Game Fest, Jacob will notably be able to wield an electric baton and a gravitational weapon capable of slowing down an enemy or sending him to be crushed in the blades of a turbine. The different weapons will also be upgradeable via dedicated skill trees. All this will be discovered December 2, 2022 on PS5PS4, Xbox One, Xbox Series X|S and PC.