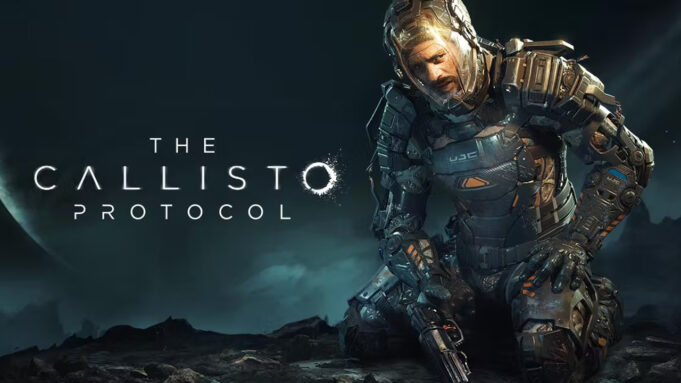 With the recent showcase dedicated to Silent Hill and Resident Evil, the horror game is clearly on the rise at the moment. The Callisto Protocol should similarly immerse players in a horrific adventure.

Indeed, the studio recently tweeted via its official account to share the good news. That’s it, the development of the game is now complete and the teams are obviously eager to see the players put their hands on their baby.

Subject to some rumors evoking a possible postponement to next year, The Callisto Protocol will indeed invade the shelves of stores from December 2. The game will be available on PC, PS4, PS5, Xbox One and Xbox Series X|Sand will benefit from a 60 FPS mode on consoles.

This title should last between 12 and 14 hours according to Game Director Glen Schofield, and thrust you right into the middle of Black Iron Prison. You will then try to escape by surviving the attacks of the biophages : disgusting creatures that will perpetually wish to take your life. Also know that The Callisto Protocol is greatly inspired by Dead Space in terms of its gameplay in particular, with the display of your life gauge in the neck of the character and the possibility of catching objects with telekinesis in particular.

We are thrilled to announce that #thecallistoprotocol has gone gold! On behalf of everyone at @sd_studios, thank you for your support and excitement. We can’t wait for you to face the horrors waiting in Black Iron Prison on December 2nd. pic.twitter.com/NfHSWexvyx