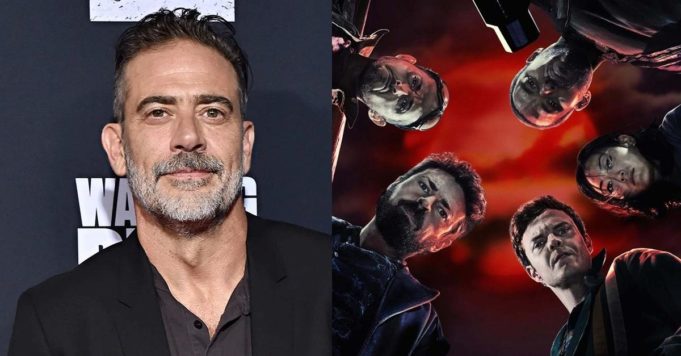 The presence of Jeffrey Dean Morgan in the casting of season 3 of The Boys could well be compromised!

The happiness will have been short-lived! After learning a few weeks ago that actor Jeffrey Dean Morgan, famous for his role as Negan in the horror series The Walking Dead, could be part of the cast for season 3 of The Boys, this good news is now being called into question. Indeed, it could well be that the presence of the actor is now compromised. The reason ? The coronavirus epidemic which continues to ravage much of the globe. And for good reason, according to Eric Kripke one of the creators of the Amazon Prime series, there is a good chance that COVID-19 will force the latter to have to separate from his potential new star.

It is in a recent interview given to Newsarama that the latter expressed himself on this subject, declaring bluntly: “I want to warn everyone that COVID-19 can screw up its appearance at any time “. Before adding: “We must not forget that Jeffrey Dean Morgan holds a regular role in another series. Which means he could only be with us for a short time. If there is still a two-week quarantine between Canada and the United States, then this will be impossible“. Then to conclude bitter: “Of the many things COVID-19 is screwing up in this world, a cameo or a real role for Jeffrey Dean Morgan may be one of them“. We have been warned! We just have to keep our fingers crossed so that a problem with the agenda does not wipe out our hopes of seeing the flagship actor of The Walking Dead make a notable appearance in season 3 of The Boys. While waiting to learn more, come vote for your favorite series at the 2020 World Cup Series.