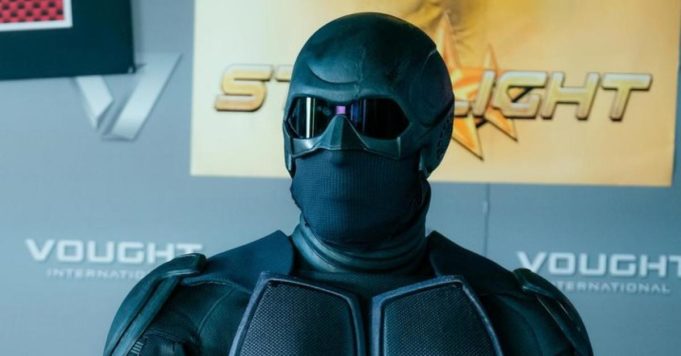 In the comics, Black Noir’s true identity is truly shocking!

He is without a doubt the most mysterious character in the whole series! Indeed, all fans of The Boys have ever wondered at least once who could hide behind Black Noir’s mask? It must be said that since the start of the show on Amazon Prime Video, the more discreet member of the Seven, unlike Homelander or Starlight, seems totally withdrawn. And for good reason, rare are his hidden appearances on the screen! If for the moment, the showrunner has still not wished to reveal his true identity, the comics provide a truly surprising answer. A revelation that we were really far from imagining!

Indeed, in comic number 65 The Boys, Homelander and Butcher learn the terrible news: Black Noir is in fact a clone of Homelander. Yes yes, you read that right! The latter was created by Vought in case of need if the chilling version of Superman ever crosses the line or goes (totally) crazy. The strangest thing in all of this is that we then learn that Black Noir has been aware of his specificity from the start and ends up going mad himself by waiting too long for the catastrophe to take his rightful place. It is after this that he begins to commit a series of atrocities in the hope of being seen to have Homelander accused in his place. Moreover, one of the crimes is none other than the rape of Becca, a component explored in the series from another angle. A totally incredible twist that unfortunately has very little chance of succeeding in the television show, the latter having taken a decidedly different path from the comics. While waiting to learn more, do not forget to vote for your favorite series on the occasion of the 2020 World Cup.