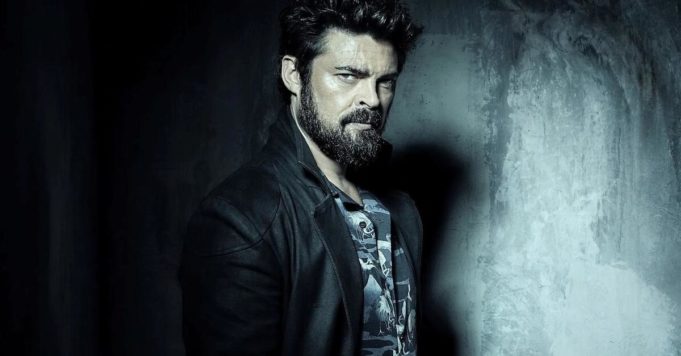 Karl Urban (Billy Butcher) reflects on his character’s hatred of superheroes, and the possibility that he is hostile to his wife’s child.

Be ready ! On September 4, season 2 of The Boys will land on Prime Video, and things are going to be rather complicated for the team composed by Butcher, the French, the Cream, Hughie and the Girl. Season 1 ended with a shocking revelation. Becca, Butcher’s wife, was not dead contrary to popular belief. For eight years, she raised the child born of the rape of which she was a victim, and whose father is none other than the Protector. A young boy who obviously possesses the same powers as Vought’s flagship hero. In other words, he is also a superhero, but this time from birth. A detail that may be difficult to accept by Butcher, as the actor implies Karl Urban, his interpreter.

“Without saying too much, you should know that Billy Butcher has a very clear and specific take on superheroes. He doesn’t like them and his wife’s son is a superhero. This bias is part of the essence of the character and it is not something that can be easily put aside no matter the circumstance, and especially this one. “ explained the actor during an interview with Comic Book. Not only is the child a superhero, but his father is none other than the Protector, Becca’s aggressor, and the one Butcher vowed to destroy. Suffice to say that the pill may be difficult to swallow. Would the leader of the Boys really be able to reject or threaten the young boy, knowing that he is not at all responsible for the situation? As violent as he is, it’s hard to imagine him capable of such a thing, especially since season 2 of The Boys should show us a much more human Billy Butcher.