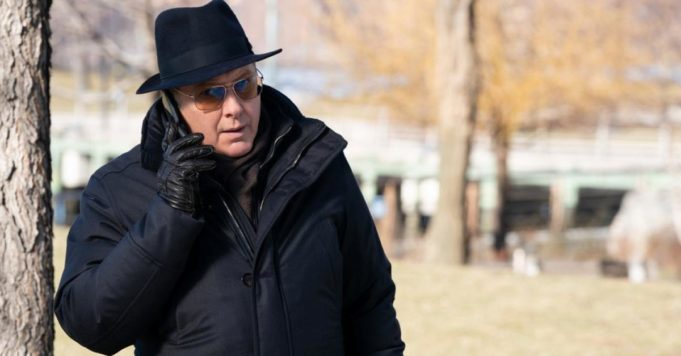 After long months of waiting, the date of the Season Premiere of season 8 of The Blacklist has finally been announced by NBC!

Reddington fans will be thrilled! Like many other series, season 7 of The Blacklist had been put on hold due to the coronavirus pandemic. The Season Finale was therefore rather daring, mixing real images as well as animations. In any case, it had ended with a hell of a twist. If Red’s illness is still a mystery and does not bode well for the future, Liz’s decision had surprised many. She eventually took her mother’s side and embraced her blackness. She is ready to do anything to discover the truth even if it means committing the irreparable in this season 8 of The Blacklist which will arrive sooner than we expected on our screens!

Season 8 of The Blacklist Will be back Friday, November 13 on NBC. For the moment, these next episodes still have an element of mystery and little information has been communicated. However, this sequel promises to be intense and we also hope to get closer to the truth. After seven seasons of wondering who Reddington really is, this season 8 should live up to our expectations! In any case, Liz’s decision will add some spice to the show and we should be witnessing another side of her personality. Until then, find out if The Blacklist could survive without Reddington.