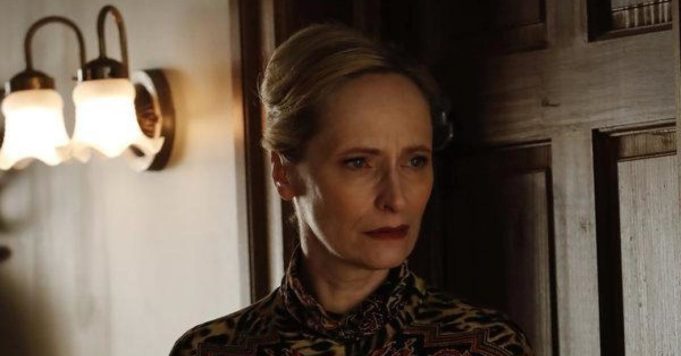 Katarina has finally landed in The Blacklist but she has many enemies … Is it possible that Liz’s mother could die in season 8?

The Blacklist is certainly one of the most mysterious series on the small screen … Each season, the screenwriters manage to turn our heads around and after seven seasons, we still do not know the true identity of Reddington. Could he be Liz’s biological father? His bond which unites him to the FBI agent is indescribable and despite Liz’s many betrayals, Red has always forgiven him … Furthermore, another mystery has landed in The Blacklist and it is Katarina .. Is the Russian spy really who she claims to be? One thing is certain, it is that Liz chose the camp of her mother and accepted the darkness which slumbers in her. But teaming up with Katarina could put her in great danger. Besides, is it possible that the mother of Elizabeth dies in season 8 of Tea Blacklist ?

The arrival of Katarina took with her a source of danger in season 7 of The Blacklist. She is one of the most wanted women in the world and if all of her enemies knew she was still alive, anyone in her path would be likely to die. With so many enemies and without the support of the FBI, Katarina could lose her life in season 8 of The Blacklist, and take with her, many secrets. With this dramatic series, anything can happen and the addition of this character, although refreshing, could be short-lived. She has sown the confusion between Red and Liz and he might want to kill her … For the moment, doubt hangs but until we know more, find out when season 8 of The Blacklist will air!