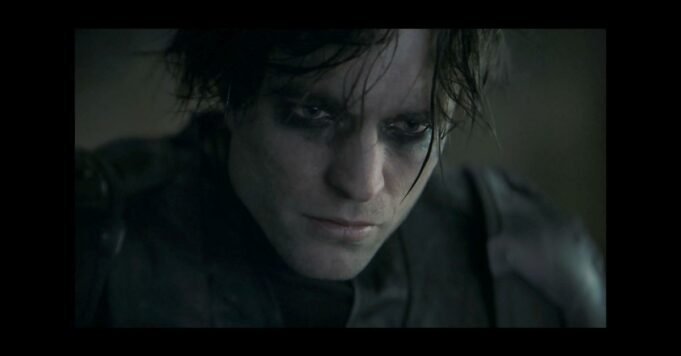 The output of The Batman fast approaching and the excitement does not decrease! Perfectly well dosed, the promotion of the film has enough to keep the fans in expectation! From subtle revelations to new questions, we no longer know on which foot to dance! It must be said that the universe of the masked vigilante of Gotham crosses the generations and always arouses the same passion. This new opus, with Robert Pattinson in the costume of the bat man, however promises to be the darkest. What could be more important than perfectly mastered music, to create the perfect atmosphere?

It is the famous composer Michael Giacchino who has the heavy responsibility of setting to music The Batman. Even without knowing it, many people have already heard of Giacchino’s work. He distinguished himself in video games (the series of call of duty for example) but also in various films and series of JJ Abrams. The epic atmosphere of the new star trek, it’s him ! The intense rhythm of the series A.k.a, it’s him again! The one whose work has already been hailed by multiple awards is therefore in charge of the soundtrack of The Batman. Our ears should appreciate!

The Batman, a dark and epic sound universe.

The track, now available on YouTube, sets us up in almost 7 minutes, a dark and epic atmosphere. We imagine the silhouette of the vigilante, perched on a roof and watching over Gotham. The notes are tinged with a melancholy that fits perfectly with the complex and tortured superhero. The final, powerful, takes us completely. If all the music sticks so well to the universe of the Batman franchise, we are entitled to hope that the 3 hours announced for the duration of the film will not be enough! See you soon with Robert Pattinson, Zoë Kravitz and Colin Farrel in The Batman. We look forward !