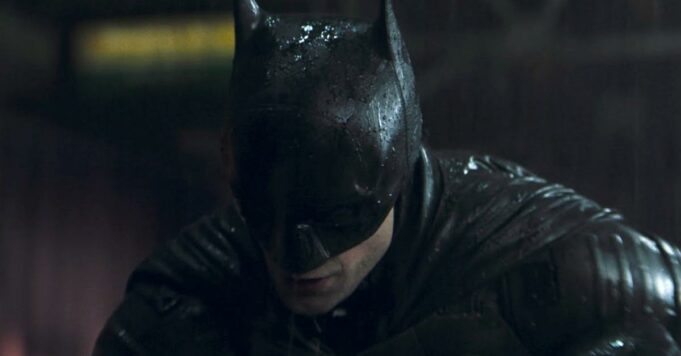 Warner Bros. UK has unveiled a new, very detailed synopsis for The Batman.

Failing to discover more extracts from The batman, fans of the Dark Knight can nevertheless be satisfied with several descriptions and details appearing in the various synopses already unveiled. The UK branch of Warner Bros. has also released a new one that teases in particular the new alliances that will be forced to form this new version of Batman. We can thus read “The two years of reigning in the streets in Batman, instilling fear in the hearts of criminals, have taken Bruce Wayne to the confines of the darkness of Gotham City. With only a few allies – Alfred Pennyworth (Andy Serkis), Lt. James Gordon (Jeffrey Wright) – Among the city’s corrupt network of politicians and public figures, the lone vigilante has become the unique personification of revenge among the locals. “

“When a killer targets Gotham’s elite through a series of sadistic machinations, a path of enigmatic clues leads the world’s best investigator on a trail into the crime scene where he meets characters like Selina. Kyle aka Catwoman (Zoë Kravitz), Oswald Cobblepot aka the Penguin (Colin Farrell), Carmine Falcone and Edward Nashton aka the Mystery Man (Paul Dano). As the evidence guides him to a familiar place and the scale of the The author’s plans are becoming increasingly clear that Batman must form a new alliance, unmask the culprit, and enforce justice in the face of the abuse of power and corruption that pervades Gotham City. “

As you can see, this new summary is very detailed and already gives a good idea of ​​the skeleton of the plot. The batman seems to have film noir airs, and will visibly pay tribute to the investigative qualities of the Gotham City vigilante. The most interesting point of this description remains the passage on the relationships that he will have to build during his research, and which will undoubtedly be decisive both for the development of his character, but also for the potential sequels of The batman. See you at the cinema on March 2, 2022.