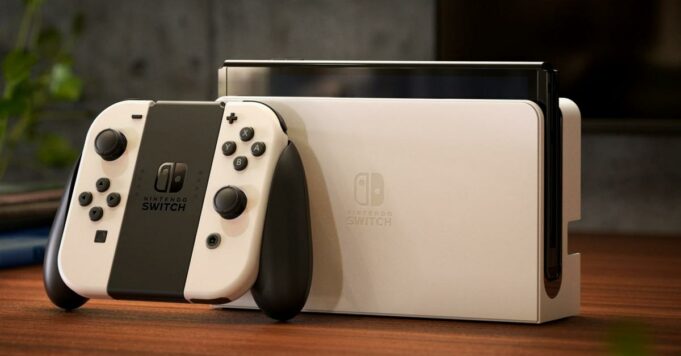 While there will be no 4K with the future OLED Switch, it will nevertheless not fail to bring a whole bunch of changes compared to the classic version of the console. Here, we come back to the main ones.

As we now know, this new OLED Switch unveiled a few weeks ago will therefore be the future version of Nintendo’s hybrid console, this famous “Switch Pro” which the rumors have been talking about for years. And if the OLED Switch does not offer all the capacities desired by players (4K, DLSS, etc.), it is nonetheless an improvement over the classic version, with various saving changes for some players, in terms of comfort. at others. Here, we come back to the biggest differences between the historic version of the console and this new OLED Switch.

This is the thing that immediately jumps out: the Switch OLED screen will be bigger. And not a little: the classic Switch has a 6.2-inch screen, while the OLED version will be entitled to a 7-inch panel.. On the other hand, the big black borders of the classic version disappear to make room for the screen, which makes the whole thing much more pleasing to the eyes.

The advantage of OLED is that it offers much better color contrast, whether it’s a TV, smartphone or even a computer screen. It is also the screen model favored by lots of high-tech firms for years now. By the way, you may have played with a portable OLED screen in the past, for example if you owned the PS Vita!

Thanks to this contrast, the entire screen is not always used during display. In other words, the console should consume much less battery than its big sister the classic Switch.. A big advantage in the long term, especially for the conservation of its console.

This is one of the novelties brought by this OLED Switch, and something quite simply new for a Nintendo console: it will benefit from an ethernet port on the dock. In other words, each player should be entitled to a much better connection, which should improve the speed of downloading games or the network in online games.

The other novelty brought by the OLED Switch is the removable support placed at the back of the screen. Very small and not necessarily practical on the classic Switch, this time it will be the entire width of the screen and offer a more “premium” feeling when unfolding. What to enjoy better moments when playing with friends on his console placed on a table in portable mode for example. 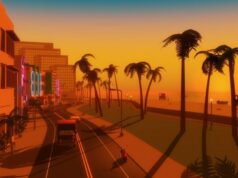 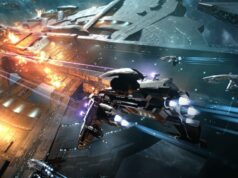 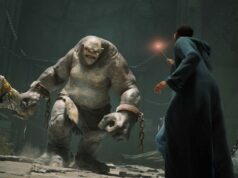