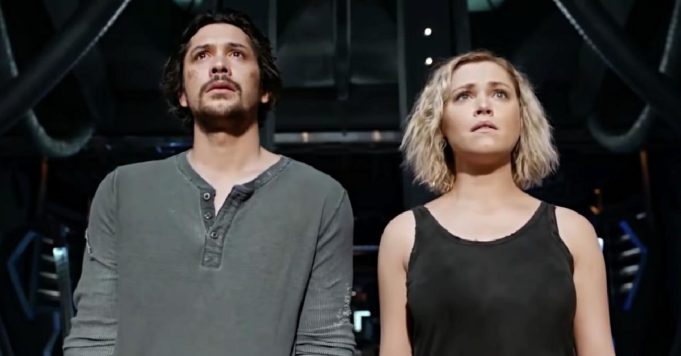 An interesting theory teases a particular fate for Clarke and Bellamy at the end of Season 7 of The 100.

While the competition for The 100 and the rest continues on the occasion of the 2020 Series World Cup – which you can vote for right here – we’re looking at some theories about the very end of the series. And one of them evokes a possible child in episode 16, which will be not only the final season but also the final series of The 100. Why a child? Quite simply to continue a cycle that began a few seasons ago. At the end of season 4, Madi – Clarke’s adopted daughter – was introduced to the series before becoming one of the main characters.

Time ellipses are rife and Season 7 of The 100 has once again proven that the series is ready to play with its temporality. Seeing a child, either small or already a few years old, at the end of the series would clearly not be impossible. As for Clarke and Bellamy, we know that the “Bellarke” fanbase has been around for a while., and that a relationship between the 2 characters remains a possibility. Although it would be a probably too happy ending for a series like The 100, one cannot totally ignore the possibility that Echo and Bellamy will break up after all of Bardo’s story, and that Clarke and Bellamy will end up coming together in a world at last at peace.