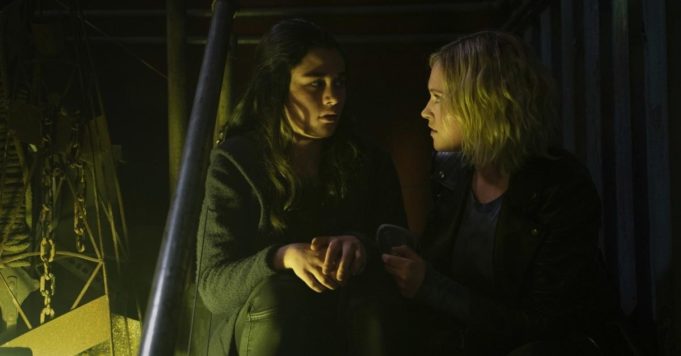 Will season 7 of The 100 end without Clarke?

There are only a few more days to wait before the airing of a new episode of Season 7 of The 100, and you still have a few hours to vote for her right here during the group stages of our 2020 Series World Cup! While waiting to know if it will take the next step, we are interested in episode 15 thanks to the synopsis unveiled by the CW, but the news is not very good. According to the latter Clarke and Octavia are desperately trying to set up a rescue mission as the Disciples approach dangerously close to their goal.

Since it is the Flame that the Disciples are looking for, and that the latter is above all linked to Madi, we can therefore think that in episode 15 of season 7 of The 100, the Disciples will have got their hands on Madi. As we have known for several seasons now, Clarke became Madi’s mother and she would stop at nothing to save her, including sacrificing herself. Airing on September 23, this episode will be the penultimate of the whole series and we can therefore expect major things to happen there, such as the ultimate sacrifice of Clarke … But it We will have to wait a few more weeks to really know what that means.