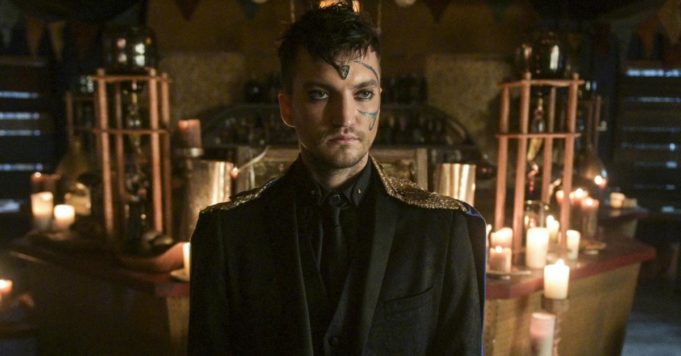 Episode 14 of Season 7 of The 100 will air soon and this character is expected to make an appearance there.

Watch out for spoilers on episodes 13 and 14 of season 7 of The 100 in what follows. As fans now know, Bellamy died in Episode 13 of Season 7 of The 100 and We should therefore no longer see Bob Morley in the last 3 episodes. Except that the name of a very particular character who appears in the cast on the page IMDB of episode 14 has led some to believe that Bellamy could reappear as a vision, or that we can at least see him in “the afterlife”. As you can see below, this is actress Leah Gibson who confirmed on her Instagram account that Gina is going to be back in episode 14.

For those who forgot, Gina was Bellamy’s girlfriend until she died at Mount Weather. It is Echo and all his clan who were also responsible for Gina’s death, which could form an interesting link between Echo and Gina now that Bellamy is dead. Will the young woman have remorse and think of all the people who died around her ? Or are we just going to see Bellamy make a connection with Gina and one of the many storylines going on in the season? We will have to wait a few days to find out and to be patient more easily, you can continue to vote every day right here to help win the Series World Cup in The 100.