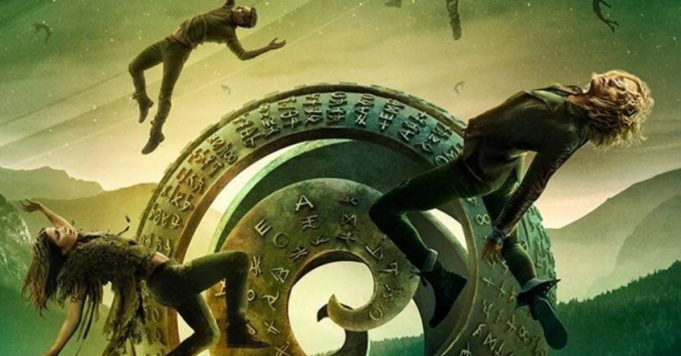 After we returned to episode 3 of season 7 of The 100 and the plot of Raven, we are now looking at a much more global subject that concerns the whole series. We all remember that the basis of The 100 was this story of the 100 teenagers sent to Earth to see if the air had become breathable there. But even if the series kept the same title, it is clear that quite a few of the starting 100 people have disappeared. So it’s time to take a quick look at how many – approximately – of the 100 unlucky survivors are left sent to Earth in the very first episode.

The first thing to know is that it is impossible to know, during season 7 of The 100, how many characters from the first season are still there: yes, we do not know their identity at all and it is therefore impossible to have been able to follow the fate of each of them. The second thing to keep in mind is that Raven and Bellamy were not among the 100 offenders sent to Earth, so they do not count as such. The estimate is therefore rather broad since the number of survivors of the 100 should be between 4 and … 38, the 4 being Clarke, Octavia, Murphy and Miller. We only know with certainty that 62 of them died, thus leaving 34 strangers with an uncertain fate and the 4 that we know to make a total of 38.