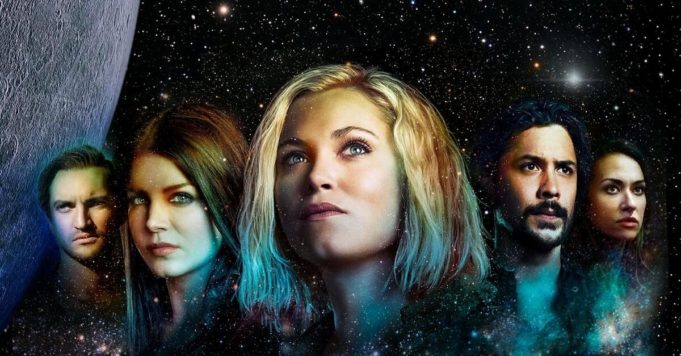 Now is the time to find out more about Clarke, Bellamy and the others before The 100 Season 7 ends.

After we have wondered if Bellamy was really on Etherea in season 7 of The 100 or if he is the target of an evil plan, we take the little break until episode 13 to return to a more global subject. As a lot of fans surely already know, all the first names of the characters of The 100 were chosen because they correspond to the first names of personalities, particularly recognized in the fields of science, literature and the arts but not only. But that’s not all because by looking at their etymology, we can still learn a little more about Clarke, Raven, Octavia and all the others.

As season 7 of The 100 comes to an end – and with it the series – so it’s time to know for example that Clarke comes from the term “ecclesiastical” while Lexa means “Defender of Men”. Bellamy means “good friend”, Jasper “treasure”, Jordan “the one who descends” which could picture his journey from space to Earth (or Sanctum), Raven means “wise” while Becca is a “servant of God”. Madi is a “gift from God” and Abigail the one who “gives joy”. As for Octavia, it’s “eighth” and Russell comes from “red”. In short, the first names were not left to chance and the series has given proof of this through almost all of its characters.