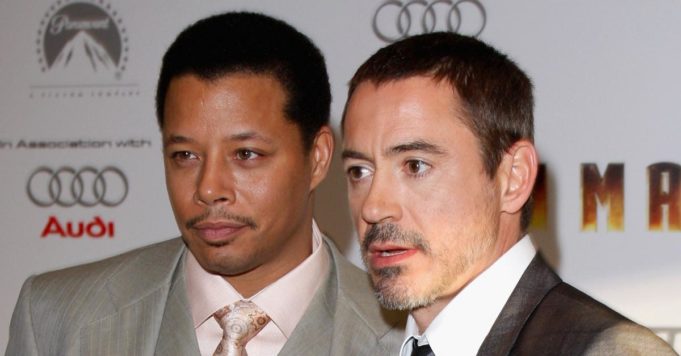 If Terrence Howard’s damning revelations are to be believed, he was utterly betrayed and robbed by Robert Downey Jr. during the time they were playing together in Iron Man.

Problematic behavior? According to a famous director, Robert Downey Jr. would have been difficult to manage on the set of Marvel films. But these are not the only revelations that make people talk. Terrence Howard had already put a layer on the attitude of his former co-star. As a reminder, the two men collaborated together on the first part of the film Iron man, before the star ofEmpire be thanked and replaced by Don Cheadle. During his appearance on the show Watch What Happens Live with Andy Cohen in 2013, the ex-interpreter of Lieutenant-Colonel Jim Rhodes explained that he had been betrayed by his playing partner. The reason ? The latter would have been offered a raise with the possibility of sharing it with the cast but he would have preferred to keep it to himself..

During this televised interview, Terrence Howard had thus confessed: “It turns out that the person I helped to become Iron Man, when it came to making a second movie, took the money that was meant for me and pushed me out.. The producers came to me and said ‘We’re going to pay you 1 / 8th of what we had to contractually give you because we think the film will be successful with or without you. And I called my friend, whom I helped land this role, but he didn’t call me back for three months. “ You will understand, the tensions were apparently intense at the time. Asked about this, Robert Downey Jr. who had a funny and embarrassing first meeting with Tom Holland, had for his part denied any involvement in the dismissal of his accomplice.