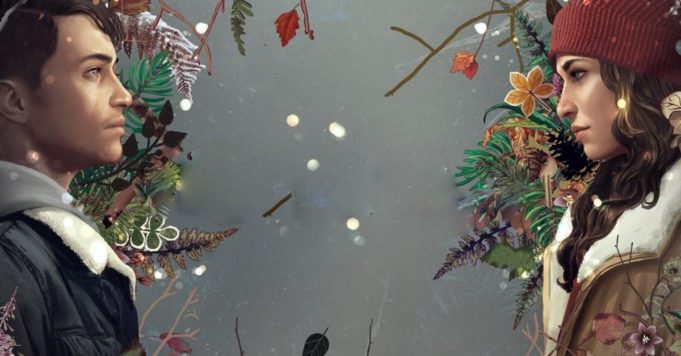 The French studio Dontnod has quietly released its new narrative game finally in August, with its usual recipe that does not bring big surprises but still works as well.

After working with Square Enix for Life is Strange, Dontnod offers this time a new episodic storytelling game released by Microsoft. Beyond the fact that it will be an Xbox and PC exclusive, it mainly brings a change of format that has surely been imposed by the American giant. Before even talking about the game, it’s important to talk about its structure because where Life is Strange offered us five episodes with months of waiting each time, Tell Me Why will offer three episodes, the first being available since August 27, while the second episode will be available on September 3 and the last on September 10. So we have a very short waiting time and two episodes less and it will be felt a lot in the narration, especially since we were lucky enough to be able to do all three episodes at once (don’t worry, we won’t spoil).

The things are moving much faster in Tell Me Why, whether it’s in the setting up of the universe and its characters or in the action, and it’s going to have good and bad sides. The whole is clearly gaining momentum and the introduction of the characters is very effective, but on the other hand we lose the opportunity to get attached to secondary characters or even get to know them more like that could be the case in Life is Strange 2 for example. What we gain in rhythm in the story, we lose it a little in depth on small aspects of interactions with other characters.

In Life is Strange 2, Dontnod had already taken a big societal and sometimes political party and decided to put the cover back on Tell Me Why. We follow Alison and Tyler, two brother-in-law who return to the family home in the depths of Alaska with the intention of selling it and putting the terrible memory of their mother’s attempted murder permanently behind them. Tyler is a transexual character and this is the opportunity to see through his eyes all that this implies. It is not necessarily obvious to represent transexuality accurately but Dontnod does a conscientious job on it. When we meet a new character, we instinctively want to avoid the subject or to remain evasive a little out of fear, not knowing what potentially violent reaction our interlocutor will have.

We also find this touch of fantasy so appreciated by Dontnod, through a special bond between the twins that allows them to communicate by thought and share memories, giving sequences where we go relive some moments of their childhood to help them in their quest to really find out why their mother tried to kill them. The dialogue system does not know any changes but we will appreciate the staging of the different episodes, which does not forget from time to time to let us admire the wild nature of Alaska. We also find a sublime artistic direction in the illustrations of Alison and Tyler’s children’s tales and the various monsters they had fun creating as children and which will play a central role in the plot of the game.

The Dontnod recipe is also a well proven graphic style and if the faces of different characters are thinner and more detailed than before, we keep this same slightly refined graphic style and relatively smooth environments. Nothing that will surprise the regulars of the studio’s narrative games in short and it is really this format in three episodes that will greatly change the structure of Tell Me Why, it is more dynamic, we dive more quickly into the heart of the story and what really interests us, which is what really happened in Alison and Tyler’s childhood. If we quickly take affection for the sister and the brother, it is more difficult for the other characters, but that does not prevent find all that makes the charm of a Dontnod, with its fantastic dimension and its social issues well integrated into the story without being omnipresent.