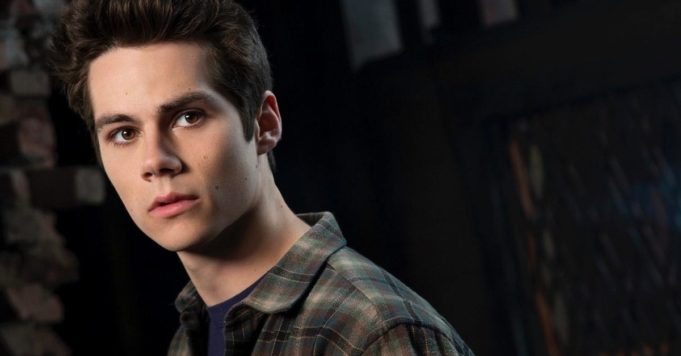 Is Dylan O’Brien going to reprise his role as Stiles Stilinski in new episodes of Teen Wolf?

For 3 years now, the series Teen wolf had her final clap and we have to say that we miss her. Never has a fantasy series gone this far in introducing fantastic creatures, from Werewolves and Banshees to Kitsunes and Hellhounds.. We miss the series as well as the cast and we do not lose hope of seeing them one day come together for new adventures. Among our favorite characters is obviously Stiles Stilinski, played by Dylan O’Brien who, during a promo interview for his new movie Love & Monsters, admitted that he would be ready to dive back into this fantastic universe.

Stiles Stilinski, one of the best characters in series. – Credit (s): MTV

The actor said: “I would jump at the chance to do anything with them. We’ll be back together at some point.”. This is something to give hope to fans, especially those who were disappointed by the minimalist presence of Stiles and therefore Dylan O’Brien in the final season of Teen Wolf. While the actor has confessed that he had not been contacted for any meeting, he seems motivated and raves about his co-stars and the series that launched his career. . So we cross our fingers to see them all together on the screen one day! In the meantime, all seasons of Teen Wolf are on Netflix.