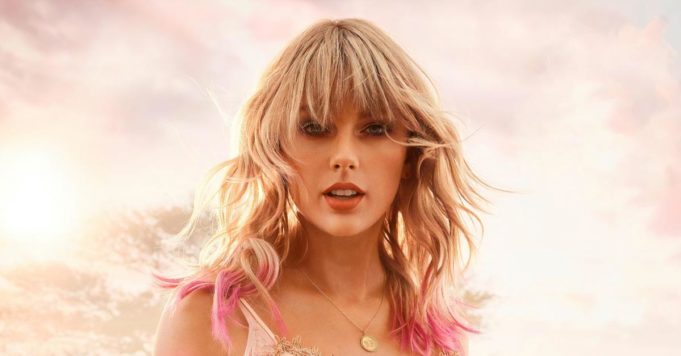 While Madonna has added two new concert dates in Paris, we take stock of the ranking best selling singles in the US this week. At the top, Lil Nas X and Billy Ray Cyrus cling again and again with their title “Old Town Road”. Right behind, Taylor Swift made a remarkable entry into second place with “You Need To Calm Down”, relegating Billie Eilish to third step on the podium with “Bad Guy”. Khalid also loses a position and ends up fourth with his piece “Talk”. Ed Sheeran and Justin Bieber do not move, since they are always fifth with “I do not care”. The Jonas Brothers can’t say the same, since they fall from the fourth to the sixth step with “Sucker”.

Lower, Post Malone loses two positions and ends up eighth with “Wow.”, Chris Brown and Drake are tenth against ninths the time before with “No Guidance” and Sam Smith goes from tenth to 12th with “Dancing With A Stranger”. For his part, Shawn Mendes too is in the red, since “If I Can’t Have You” is 13th versus 12th last week. But nothing to panic, since Shawn Mendes unveiled the clip for “Señorita”, his long-awaited collaboration with Camila Cabello, something to climb again soon. Taylor Swift jumps from 14th to 15th position with “Me!”, Ariana Grande from the 16th to the 19th with “7 Rings” and Katy Perry from 28th to 29th place with “Never Really Over”. We finish with the song “Shallow” of Lady Gaga and Bradley Cooper who continues to tumble, passing from the 34th to the 39th step and with Ed Sheeran, who takes two places and arrives 46th with “Cross Me” feat Chance The Rapper and PnB Rock.