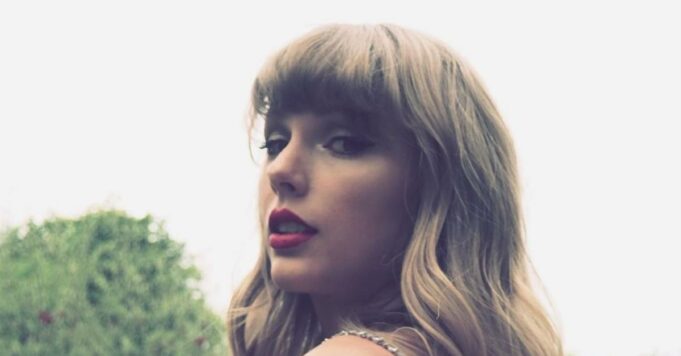 Discover the ranking of sales of albums and singles in the United States.

If you missed last week’s new music, don’t panic! We summarize everything for you in our recap with Lady Gaga who postpones her Parisian concert in 2022, Dua Lipa who unveils the video for Love Again, Léa Castel featuring Jenifer and much more. But today, we are going to take a look at the ranking of sales of albums and singles in the United States. And there have been quite a bit of changes. Taylor Swift makes an impressive comeback with his album Evermore. Six months after its release, the album finds itself propelled to number one in the Billboard charts thanks to its recent vinyl release. K-pop group, BTS remains number 1 with their single “Butter” while Olivia Rodrigo lost a few places. Besides, we came back to the story of his hit “Drivers License”, its composition, the records, the controversy with Joshua Bassett and Sabrina Carpenter … We tell you everything.