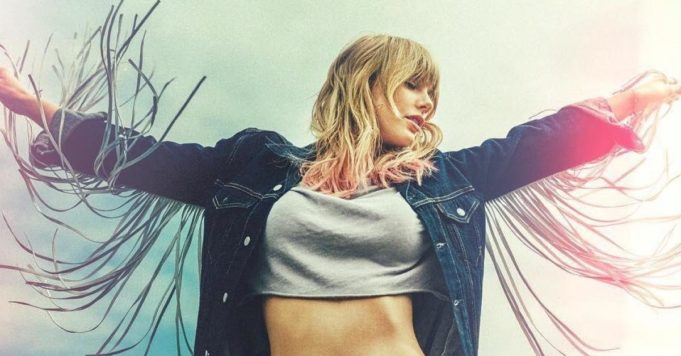 Before the release of his new studio album Lover, Taylor swift offers a new marketing coup of genius: being the headliner of the first Prime Day Concert of Amazon!

You need to calm down. While we told you a little earlier that Maitre Gims and Shirin David have just unveiled their featuring “On Off”, there is one that never ceases to be talked about. As you can see, this is Taylor Swift. While his seventh album Lover is expected by August 23 and presales are breaking records, the country girl become popstar continues to be omnipresent in the media. After associating with UPS for the release of its previous opus Reputation, Taylor Swift turned this time to the biggest supplier of various objects on the planet, Amazon. To better advertise its two days of exceptional promotions, the American company would like to reward Amazon Prime subscribers with a concert event broadcast on July 10.