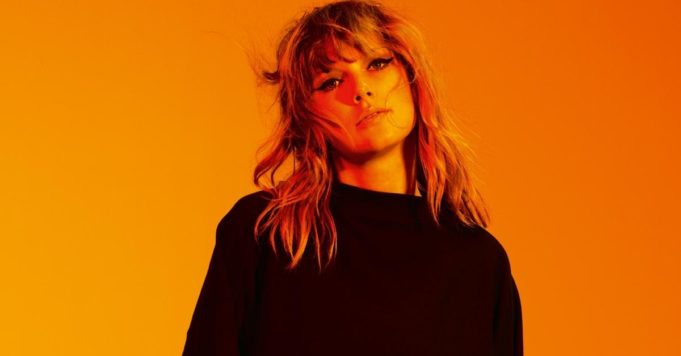 Like every week, we take stock of the musical news that should not be missed in recent days. We start with Booba which has been well criticized by Internet users after his few thoughts on Angèle. The Duke of Boulogne provoked the Belgian singer because of her strong presence on the air. Taylor Swift has also made a lot of social contacts after its passage on the Parisian set of The Voice 8. The reason? A completely missed performance due to blatant playback. We continue in the dramas with Miley Cyrus who took part in the muddle Nicki Minaj VS Cardi B with her new song “Cattitude” featuring Ru Paul.

It is still serious to occupy (monopolize) the top, to be the biggest sellers of records in France and not to be played on any of the biggest radios in France (RTL, France Inter, NRJ … ) On the other hand I am sure that Angèle is played everywhere ???? Aaahh France … we love it anyway ???????? ‍♂️ ???? ‍☠️ ????

We continue with Lady Gaga who knows a real success thanks to the soundtrack of the film A Star Is Born. The album is indeed his biggest box since Born This Way. On the concert side: Madonna added two additional dates for its Madame X Tour at the Grand Rex in Paris. Master Gims confided in a video on the Fuego Tour which will pass through the Stade de France on September 28. Bigflo & Oli performed for two consecutive evenings at the Toulouse Stadium in front of 60,000 spectators. We invite you to discover the impressive video of these concerts on Instagram. That’s it for this week but stay tuned on melty since we will make you live the We Love Green 2019 festival which allowed the Arc-en-ciel Challenge de Booba to gain momentum all week end.