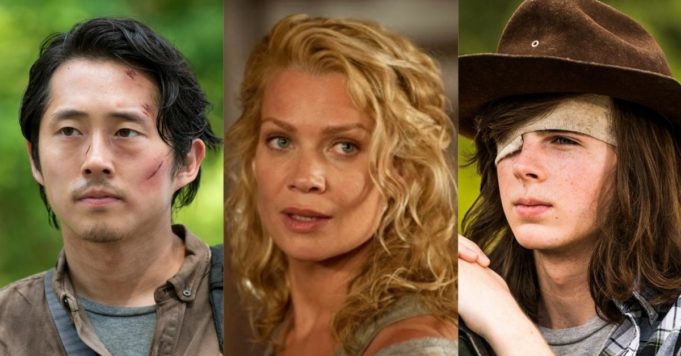 The Walking Dead has been canceled, but the zombie series are far from over.

While The Walking Dead and other series clash on the occasion of the 2020 Series World Cup on melty – for which you can vote every day right here – AMC takes the opportunity to expand its universe even more and more. We recently learned that season 11 of The Walking Dead will be the last, but that does not mean that the franchise will disappear from the screens, on the contrary. We already know that a spin-off will focus on Daryl, Carol and their relationship, and that’s not all since another spin-off, “Tales of the Walking Dead”, was also commissioned by AMC.

What will this new series created by Scott Gimple and AMC be about? According to the channel, Tales of the Walking Dead will be an anthology series which will consist either of a few independent episodes, or of a few mini-seasons focused on a particular plot. On the character side, AMC has announced that alumni could make a comeback so that we can discover more about their past and their origins, but that newcomers are not excluded. In short, a lot of vagueness and not yet a lot of information except that this should give hope to fans of Glenn, Carl and all the dead characters who, during an intrigue, could come back to our screens. While waiting to know more, we also wondered what could talk about the spin-off of The Walking Dead focused on Daryl and Carol.