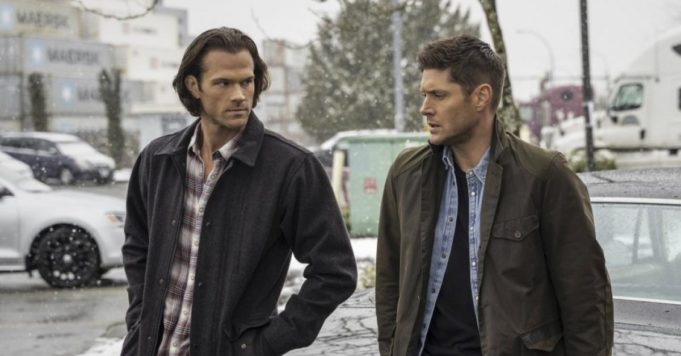 The Winchester brothers haven’t had their last word in the Supernatural Season 15 finale trailer and are preparing to face God.

While a first trailer for the final episodes of supernatural showed the Winchester brothers in danger, the American channel The CW comes to regale us once again with an exclusive trailer. Expected from October 8, season 15 will film the final showdown between Sam (Jared Padalecki) and Dean (Jensen ackles) facing God (Rob Benedict). A task that does not prove to be easy, judging by these images. Dark, violent but also full of emotion, this last burst of episodes promises a captivating epilogue for the Winchester brothers who will do their best to save humanity.

The production of the last two episodes is still in progress, these new images are above all from the first five, their broadcasting having been suspended due to the coronavirus epidemic, last April. The end of season 15 will be an opportunity to meet several familiar faces alongside the main quartet. Allies who could help Sam, Dean, Castiel and Jack in their race against time. In any case, it is certain that the shooting of the last two episodes will be tough for the interpreters of the Winchester brothers, the actors saying they are already upset by the final series. Luckily, you can give them your support by voting for supernatural and your favorite shows during the Series World Cup!