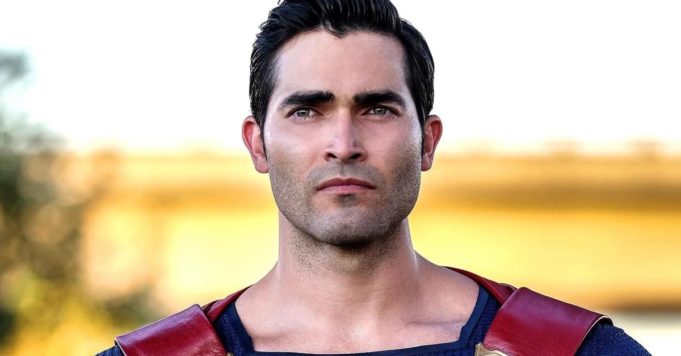 When Superman and Lois land on our screens, the legendary superhero will be entitled to a brand new costume!

The Arrowverse continues to expand with the newcomer slated for release in January 2021. This new spin-off promises to blow our minds and DC Comics fans and fans alike. Supergirl will be charmed. Kara’s cousin Clark Kent, whose story has been covered in various movies and series, will return to the small screen. Entitled Superman and Lois, this new series will deal with the life of the superhero and his wife when they are parents of two teenagers. They will be faced with problems related to everyday life. The highly anticipated series will see Clark Kent / Superman (Tyler Hoechlin) and Lois Lane (Elizabeth Tulloch) take on their own adventures and challenges, but the show can also give fans something exciting to look forward to: a new costume for Superman!

During the panel Superman and Lois During the DC FanDome which took place last weekend, showrunner Todd Helbing said the iconic hero will get a new look, in large part thanks to “Crisis on Infinite Earths”. He explained, “Originally when you came over for crossovers, this costume just wasn’t designed to support a series. And I think ‘Crisis’ gave us that new opportunity. Yeah, let’s do a new costume. So there will be a really badass Superman costume in this series. “. Suffice to say that fans are already impatient to find out but while waiting for the first images, here is how “Crisis on Infinite Earths” had a real impact on the plot of Superman and Lois. 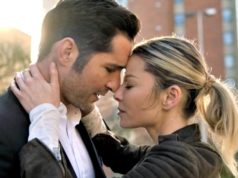 Lucifer season 5: Chloe and Lucifer, a happy-ending in paradise for the Deckerstar couple?