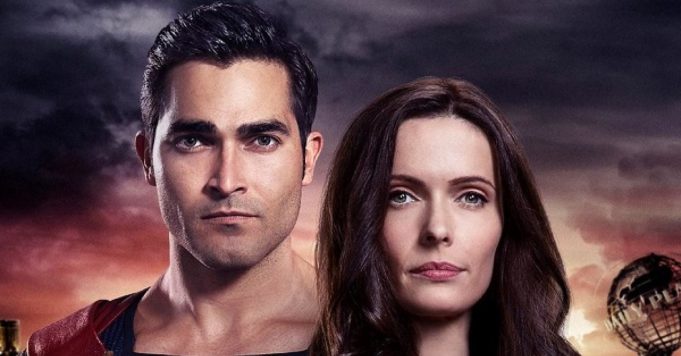 When it comes to television and superhero movies, there is no shortage of Superman adaptations. But then, how is the Arrowverse, Superman and Lois spin-off different?

He is one of the most iconic superheroes in the universe. Superman has seen many adaptations in films, series and comics and it is not going to stop soon. Moreover, the new Arrowverse spin-off focuses on the adventures of this superhero. In Superman and Lois, the writers tried to tackle other aspects of the life of Clark Kent and Lois Lane as yet little explored. This series aims to be a different take on the Man of Steel and his wife Lois Lane that we’ve seen before. The showrunner Todd Helbing as well as the star of the series Elizabeth Tulloch have also explained how at the DC Fandome event.

During the panel Superman and Lois, Todd Helbing and Elizabeth Tulloch explained that the main difference is that we will see Superman and Lois be more than a superhero and an award-winning journalist.. We will see them as parents and people who are just trying to raise a family in the complicated reality of everyday life.. The showrunner revealed: “As a father who has two boys, it was a great way to bring personal experience. Just to really tell as deep a story as possible, while still having Superman in it. And as a couple, we can really take a look at the fact that Clark and Lois aren’t Superman and the world’s most famous journalist, but truly as parents of two boys. From experience, my boys are very different. And so, we wanted to introduce kids who had completely different skills, and how they deal with that as parents. ”

For her part, Elizabeth Tulloch added: “I am a mom. I have a 17 month old daughter and I feel like she is already judging me on a daily basis. So I’m a little used to it, she’s a huge fan of my husband right now in particular, she’s definitely a daddy’s girl. But I think that’s one of the things you especially know about Lois, is that she doesn’t really compromise her sense of self, or her goals. So I think of one thing that she stumbles against and that Superman obviously does too, you know, being really dedicated to our career.. “. This spin-off of the Arrowverse, Superman and Lois, will therefore be family-centered and this will give us a new facet of the hero’s personality!