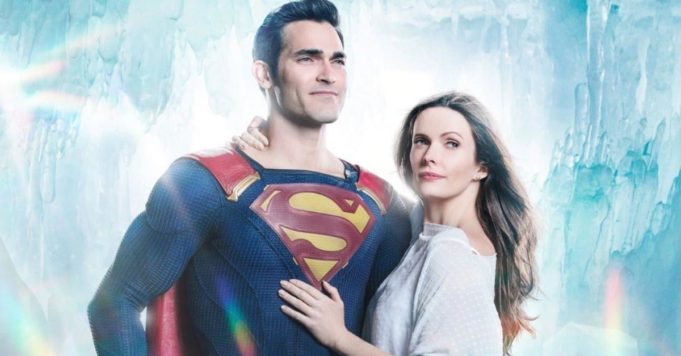 Lana Lang will be featured in Superman and Lois. But is a love triangle between Clark, Lois and Lana to be considered in this spin-off of the Arrowverse.

A new Arrowverse spin-off is about to emerge and DC Comics fans are going to be thrilled. Already appeared in Supergirl then in the Arrowverse crossovers, Superman will have the right to his own show next January. Entitled Superman and Lois, this new series promises to be incredible. She will follow the adventures of the iconic couple with their two teenage sons. In addition, as we know, key characters of the series Smallville Clark Kent’s first love will also be Lana Lang. After this announcement, fans have also wondered … Is it possible that a love triangle between Clark, Lois and Lana emerges in this new series of the Arrowverse?

As the showrunner of Superman and Lois, Todd Helbing, at the DC FanDome panel, Lana’s presence in the series will be crucial and unexpected. He revealed: “I think it’s funny, when they go back to Smallville that Lana Lang is there. Lana was Clark’s first love, and I think that’s an interesting dynamic as an adult, how you deal with this relationship. We don’t want Clark Kent to be unfaithful to Lois. We don’t want Lois and Lana to tear each other apart. But what that dynamic looks like as an adult is really interesting to us. These feelings are impossible to ignore. “. One thing is certain, it is that Superman and Lois are going to be thrilling.