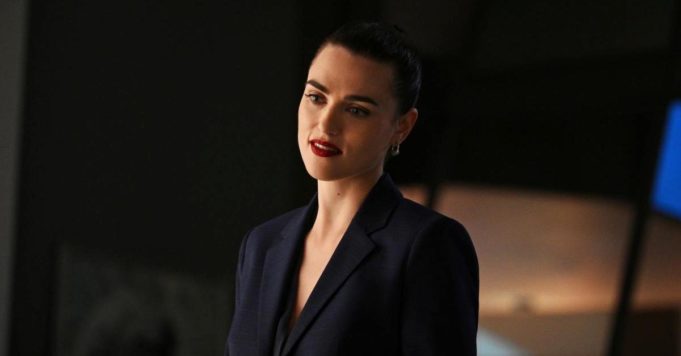 Lena was entitled to her redemption in the Season Finale of season 5 of Supergirl. Will his character be more humanized in season 6?

After a season of disagreement, Lena and Kara finally made amends and restored their friendship in the Season Finale of season 5 of Supergirl. Since her introduction, Lena has been characterized as a strong, independent, ambitious woman who is often a little too cold. Because of her past, Lena has created emotional barriers that cut her off from the world and made her who she is today. She finds it very difficult to trust and is often withdrawn. Lena has always had trouble showing affection and letting go. But then, is it possible that Lex Luthor’s sister is more humanized in season 6 of Supergirl ?

Lena has never been happy in her life and she has faced many disappointments and betrayals, it is for this reason that she has become so “cold” in Supergirl. However, despite her mistakes, she always wanted to save humanity. Thanks to his reconciliation with Kara in the Season Finale of season 5 of Supergirl, Lena could find a hint of lightness and happiness. Besides, it would be interesting that she has the right to a love interest so that she reveals more her feelings and a part of her that the fans do not know yet. For the moment, the intrigue on season 6 of Supergirl is still mysterious but we hope that Lena will be more humanized!