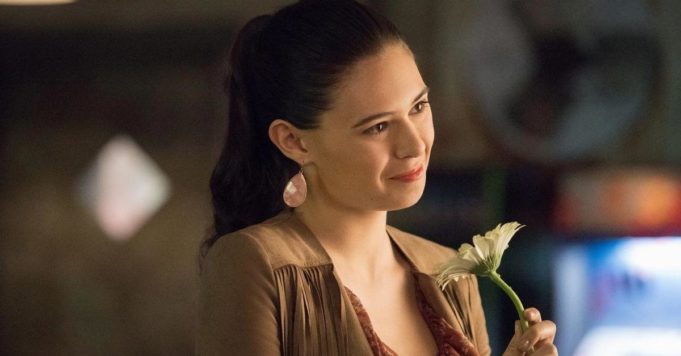 Supergirl has made history for several seasons now after the introduction of Nia Nal / Dreamer (Nicole Maines), the first transgender superhero in a live superhero adaptation …

Over the past two Supergirl seasons, Nicole Maines’ performance has helped provide an incredibly positive example of transgender representation, but it looks like the actress wants this example to evolve further. In a recent interview with Variety, the actress of Supergirl argued for reaching a point where transgender characters can be portrayed as imperfectly as cisgender characters often are. She explained: “I think more and more trans characters may be less perfect and not just bad guys. We can look at them and say, ‘They’re just people. They make bad choices. They can be bad people. They may not be nice. ‘ Transidentity is not a person. A person is not identified by this. “.

While there have certainly been negative examples of transgender characters reduced to the bad guys, Nicole Maines’ argument about a more dynamic performance sounds like hope. As the actress added, the scarcity of transgender characters made her approach by playing Nia in Supergirl very delicate: “When I started playing Nia, I was really nervous about showing her something that was not favorable. I was very nervous showing her that she was making bad choices or that she was reacting badly to something. I needed her to succeed. I needed Dreamer and Nia to be untouchable. So everything that happens to these characters reflects the rest of the trans community. If we are far from perfect, that will reflect badly on the rest of us. “. With her message and her commitment, Nicole Maines hopes that other transgender characters will be brought to the fore. Will the producers include another transgender character in season 6 of Supergirl? Many fans want it!