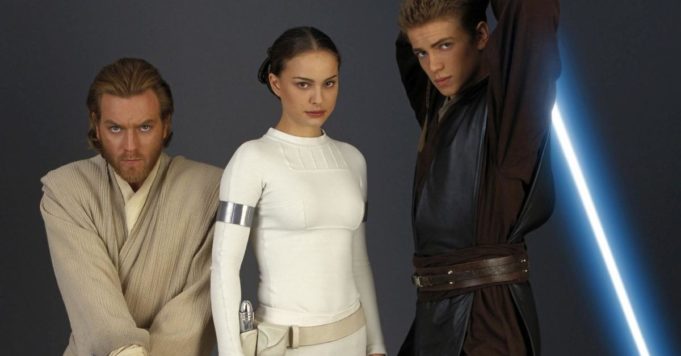 It is true that Prélogy, it was not really super beautiful as a Star Wars trilogy title.

The books on our favorite galaxy far, far away have once again proved their importance. If some reveal crisp details behind the scenes of the saga Star wars like the reasons why George Lucas refused to shoot the last trilogy, others bring new information about the Jedi universe. Among these books is the series of novels entitled Star Wars: The High Republic, whose tome Light of the Jedi bring a much more enlightened vision of the timeline of the saga (see below), even assigning names to each of the different eras.

This is how the Prélogy, composed of The Phantom Menace, Attack of the Clones and of Revenge of the Sith, becomes The Fall of the Jedi. A name that makes a lot of sense, considering that the Jedi Order is almost completely disappearing with the advent of the Sith and the shift to the Dark side of Anakin. This simplified timeline also includes other films and series in the universe Star wars as The Mandalorian, whose season 3 could host actor Robert Downey Jr. The original trilogy, just like Rogue One and the series Star Wars: Rebels, is thus part of The Age of Rebellion, while the most recent trilogy corresponds to The Rise of the First Order.