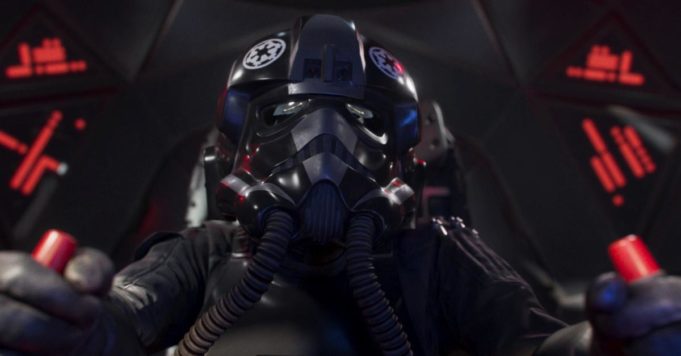 Star Wars Squadrons offers itself a short film a few weeks before the game’s release to show a little the tone of the game’s plot.

Since its Star Wars Squadrons announcement had not been talked about much again, but with its imminent release slated for early October, EA is beginning its operation to seduce Star Wars fans. The publisher announced this weekend that the game would be fully compatible with HOTAS, the joysticks used in particular by flight simulation fans. With the release of Microsoft Flight Simulator very recently, many of them have brought out their equipment or have invested in it and it’s nice to see that all of this can be used in Squadrons. After this announcement, we are therefore entitled to a short film giving us a first glimpse of what awaits us in the scenario.

Hunted, the short film for the game

As a reminder, Star Wars Squadrons will take place after the Emperor’s death and the destruction of the Death Star at the end of Episode VI. But the war is not over yet and the remnants of the Imperial Army continue to fight the New Republic and still believe that the glory of the Empire can be restored. This is the case of Varko Gray, main character of the short film and leader of the Tie-Fighters squadron that can be played in the story mode. In any case, it sets the tone for what we can expect from the plot and it promises to be quite interesting.