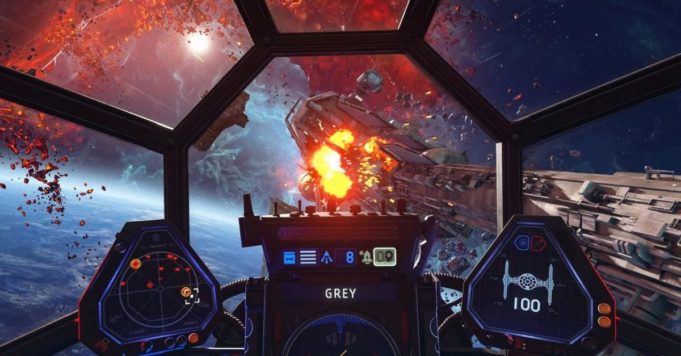 We come back to the videos and trailers that have made the news of the last seven days, with inevitably a lot of news related to the start of Gamescom!

This week has been filled with news, in particular thanks to the launch of Gamescom 2020, which this time will take place online only. And of course, we were treated to an opening ceremony allowing us to discover a whole bunch of new features and interesting trailers, including in particular the trailer for season 2 of Fall Guys, or a long gameplay video for Ratchet & Clank Rift Apart. But that’s not all, as we will see here …

Medal of Honor Above and Beyond is revealed in video

The return of the Medal of Honor series?

Medal of Honor has long been the direct competitor to Call of Duty, before collapsing in the face of the latter. Several games have been offered since 2007, but none has really convinced the public. But there, EA has decided to believe once again in its license by letting the famous Respawn studio (Apex Legends, Star Wars Jedi Fallen Order) take care of the development. And now, on the occasion of Gamescom, we were able to discover a new trailer for this new opus, entitled “Above & Beyond”.

A new trailer dedicated to the game’s single player campaign

First introduced just a few weeks ago, Star Wars Squadron will eventually run out of secrets for players. After a big presentation of the gameplay and the multiplayer, we discovered a new trailer this time dedicated to the single player campaign.. Something to do while waiting for the title to be released on October 2.

The best free-to-play on the market?

Warframe is one of those silent video game hits. We don’t talk much about it, but it continues its little way, for its part, while being regularly applauded by players as being one of the best free-to-play games of the last 10 years.. So obviously, when a new expansion is announced, it’s an event, and Heart of Deimos is no exception! For the arrival of this new DLC, we were treated to a new trailer story of hyper a little more the players, many, of the famous game.

The Witcher in Pokemon Go mode

The amazing announcement of the week

It’s a bit like the WTF ad of the week, but after all why not? The license of CDProjekt The Witcher is about to make a noticeable arrival on smartphones with a new game called The Witcher Monster Slayer. The trailer unveiled for the occasion allows us to understand that we will be dealing with a game using augmented reality, a bit like Pokemon Go. It’s surprising, but we will have to play it to get an idea of what he offers!

Sonzai, the action / RPG curiosity of the week

While SteamDolls, the next TopHat Studios game is expected in 2021, the studio has already been able to reveal Sonzai, a game with a very particular artistic direction. Everything is drawn by hand in this action / rpg which is enviable, but which will put our patience to the test: indeed, the game is not planned before 2022 …