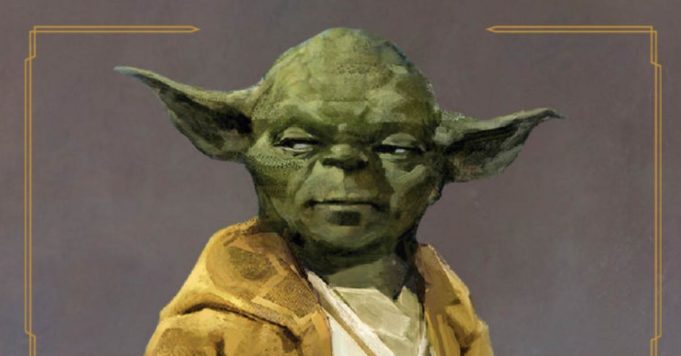 The literary saga around the Star Wars High Republic would explain how Yoda would have favored the fall of the Jedi Order during the prelogy.

The Luminous Project piloted by Lucasfilm and Disney will be an opportunity to explore Yoda’s past during the High Republic and to discover more of the faults of the famous Jedi, previously depicted in the prelogy of George Lucas. Because if the new trilogy Star wars should show a different Jedi Order than the one introduced from The Phantom Menace, it’s a safe bet that the changes made and a fortiori the failure of the Jedi Order in the face of the resurgence of the dark side, were the consequences of Yoda’s behavior and his influence during the High Republic. As the literary series shows, Star Wars: The High Republic, the Jedi Order was several centuries ago similar to that established in the Legends by Luke Skywalker. This last allowed romantic relationships, the Jedi were almost apolitical while the individuality of each vis-à-vis the mastery of the Force had a primordial place in their philosophy.

Elements which obviously contrast with the Order erected during the prelogy, the rules and traditions established during it being very probably the consequence of Yoda’s hegemony over his disciples. Specifically, the character’s personal philosophy and definition of the Force gradually became the truths of the Jedi Order while he was Grand Master. An observation that will have ultimately served Palpatine’s plan in George Lucas’ trilogy, the behavior of the Jedi then explaining why Order 66 of Darth Sidious could not fail. Although Yoda is a character filled with kindness, his devotion to the Force ultimately blinded him. By choosing to equate the Jedi Knights with political soldiers in the service of the regime or failing to come to the aid of Anakin when he needed it most, Yoda ultimately brought down his Order and nearly reproduced the same pattern. as he advised Luke to kill Darth Vader …