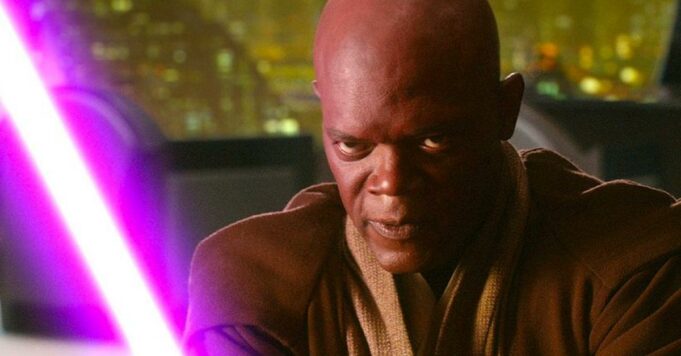 Mace Windu was almost killed in a whole different way in the Star Wars franchise!

Much like other popular Jedi in the franchise Star wars, Mace Windu had his share of theories. For example, some Starwar fans are convinced that Mace Windu is the real villain of the saga. Others, on the other hand, including Samuel L. Jackson in person, have always maintained that the latter was not dead, his body never having been officially shown. So how will they react when they learn that his death was almost completely different? Indeed, a clue revealed by the site CBR allows you to realize that originally, George Lucas almost gave the Jedi a completely different end in Revenge of the Sith.

The reason ? The site recalled that artist Warren Fu, who cut his teeth at a younger age as a designer for Lucasfilm, came up with a design titled “Boba Fett’s Revenge: The Death of Mace Windu”. First published in issue 85 of Star Wars Insider, the official magazine of the franchise, this sketch was also published in the book The Making of Revenge of the Sith written by JW Rinzler. In the sketch in question, Boba Fett, lying on his back, delivers a fatal blow to Mace Windu as an army of Stormtroopers surround the Jedi. A rather spectacular and uplifting visual that offers a new perspective of what the death of Mace Windu might have looked like if George Lucas had been based on the drawing of Warren Fu. Also find out which Sith witch was supposed to be the villain of The Phantom Menace before Darth Maul.