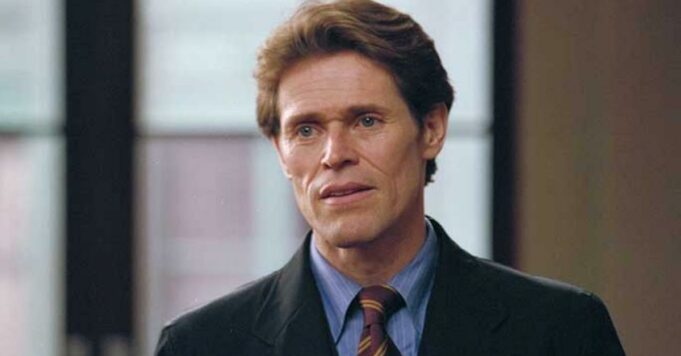 Willem Dafoe was asked about his potential return as the Green Goblin in Spider-Man No Way Home.

After this recent photo of Peter Parker in front of Doctor Strange’s Sanctum Santorum, there is now no doubt: the multiverse will be at the heart of the story of Spider-Man: No Way Home. If the film is among the most anticipated blockbusters of the year, it is because it plans to bring back many characters from previous feature films. Spiderman. While a few names have already been validated, fans are still wondering about the presence of two actors, Kirsten Dunst, the interpreter of Mary-Jane, and Willem Dafoe, incarnation of the terrible Green Goblin. The latter was interviewed by The Wrap on his potential involvement in the film, but the actor prefers to play the card of discretion.

Without explicitly saying whether or not he will reprise his role as Norman Osborn / Green Goblin in Spider-Man: No Way Home, Willem Dafoe simply admitted it’s best to talk about a movie once it’s out. : “I have a lot of things going on in my life right now. And, you know, I always feel like when a movie comes out, that’s when it’s time to shoot. ‘talk about”. The actor therefore prefers to remain secret about his possible involvement in the film, just like other actors at the heart of the casting rumors. Maybe the trailer for Spider-Man 3, still awaited by the fans, will finally reveal more details on the plot!